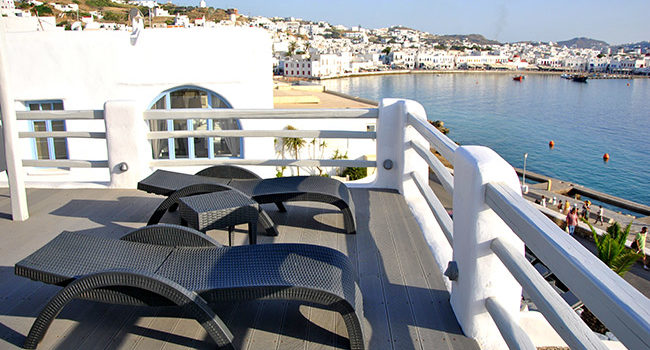 Once among the poorest, barest Greek islands, Mykonos – starting in the late 1950s – became a bohemian mecca and is now one of the glitziest, most renowned tourist destinations in the country. This central Cyclades was briefly the premier Mediterranean resort for gay travellers, though since then Mykonos has tried to reinvent itself for a more varied clientele.
Nightlife is still very gay-friendly, loud and long, such that few venture out onto a dozen sheltered south-coast beaches much before noon. There’s also no shortage of clothing and jewellery boutiques in the main town (Chora) for a spot of retail therapy. It is, however, strongly suggested that you vacate Chora itself between 10am and 5pm – when one cruise ship is in port, let alone two or three, the streets essentially become impassable.